On 25th September 1962, The Beatles returned to my favourite venue; the Barnston Womens Institute on the Wirral. They first appeared at this tiny venue in March with Pete Best in their new suits, and now they were back this time with Ringo. Its a small hall attached to a farm, and you could only get between 80-100 people in there! Rock n roll!! #beatles #liddypool

On 19th September 1934, Brian Epstein was born in Liverpool. Without him, The Beatles would not have made it out of Liverpool. However, he still doesn’t get the credit he deserves. Celebrate the “Fifth Beatle”, Brian Epstein, today and every day.

Brian was born at 4, Rodney Street, Liverpool, in a private nursing home on 19th September 1934. This building was the former home of the first US Consul, James Maury.

In our new book, Finding the Fourth Beatle, read our interview with David Harris, Brian’s lawyer. He helped us understand the man who became the Beatles manager, and why he was a man of his word.

Brian’s legacy is in taking the leather-clad rock ‘n’ rollers out of The Cavern Club and onto the world stage. His knowledge and love of the theatre was essential in making the Fab Four the greatest pop group ever. He taught them stop eating, drinking, smoking and swearing on stage; to be more professional, to bow at the end of their performance, and to make them commercially acceptable to the entertainment world in London.

It was only through his record contacts through his business, NEMS, that got them in front of Decca on 1st January 1962, and ultimately to an audition with George Martin on 6th June 1962, which led to a record contract. Brian got them onto BBC Radio in March 1962, and even had them sign a management contract with him, which he didn’t sign. David Harris explained why, because Brian, above all things, was a decent and fair man, and he wanted The Beatles to be able to walk away from him if he failed to do what he promised.

Although he saw the conquer the world, his tragic death in August 1967 meant that he never witnessed the legacy he had helped to create.

A Statue for Brian

Liverpool is trying to erect a statue to Brian Epstein, and we need the help of Beatles fans worldwide. He deserves it, in Liverpool, for all that he did.

What an interesting day 11th September 1962 was for The Beatles. Not satisfied with Ringo’s drumming the previous week, George Martin did what he told Brian Epstein back in June. He was going to use a session drummer on their first record. Ringo walked into the studio and was shocked to see another drummer setting up. It was Andy White. Read my interview with Andy about his recollection of the session, and also why Ringo thought they were “doing a Pete Best on me.”
Ringo was also confused as to which record he was on – the single or the LP. We compare the two versions released, with both Ringo and Andy White’s drumming analysed by drummers and experts. Ringo didn’t forgive George Martin for years – if at all. For Ringo, he wouldn’t be needing session drummers to replace him once he established himself as the Fourth Beatle.
Andy White is one of our 23 drummers in Finding the Fourth Beatle
Https://www.thefourthbeatle.com
#ringo #ringostarr #beatles #beatle #fourthbeatle

In this little hall on 7th September 1962, in between The Beatles two EMI sessions on 4th September and 11th September, John, Paul, George and Ringo played here at Irby Village Hall on the Wirral. Although the hall was packed, they hadn’t raised enough money to pay Brian Epstein, who had to return for the balance of the money.

George Harrison also left a suitcase behind, full of guitar strings and those bits and bobs of electrical gear. George never collected it. How quickly their world changed from here. Only 15 months later, they were appearing before over 70 million Americans on the Ed Sullivan Show. They earned their success. 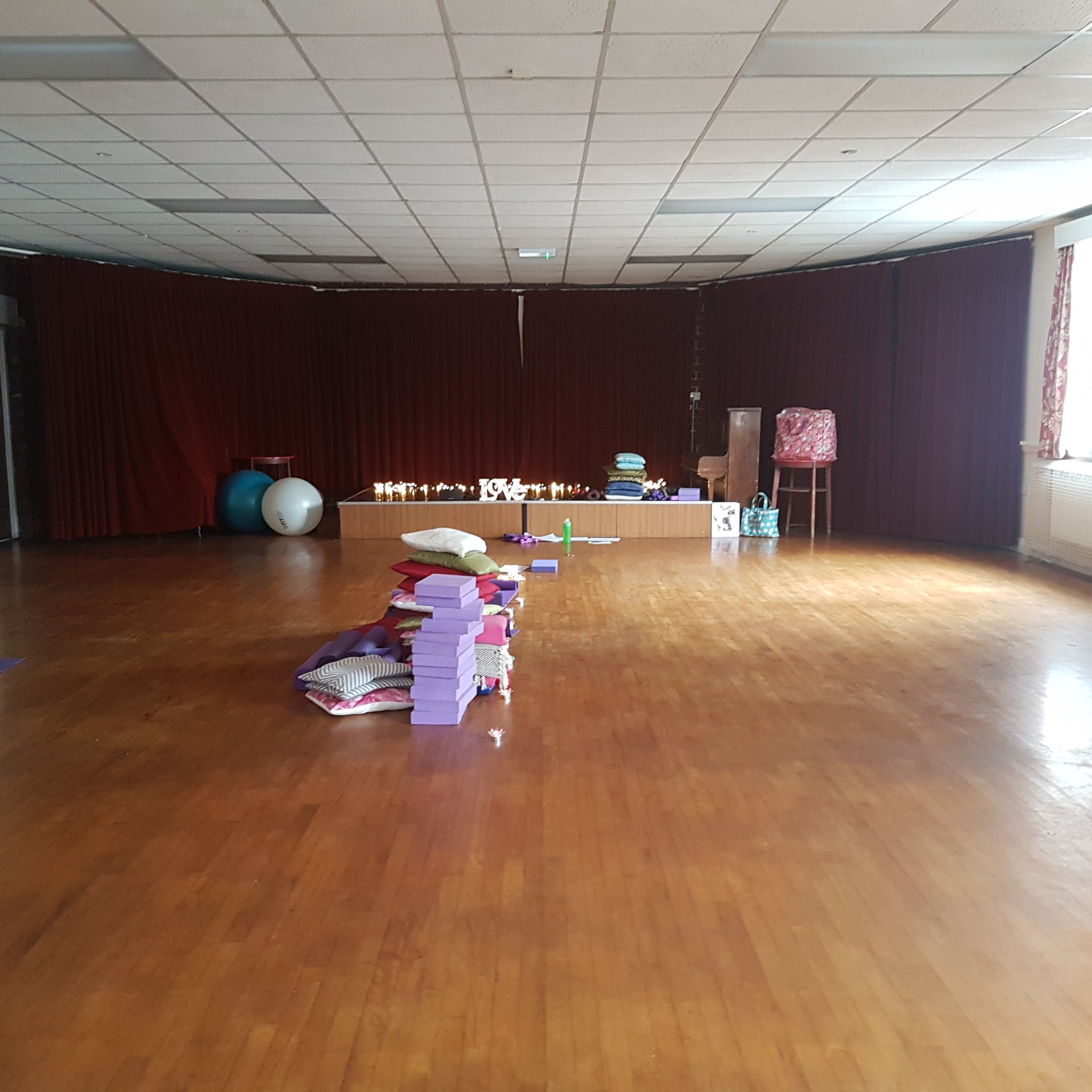 From this photograph, you can see that it wouldn’t hold that many people. Irby Village Hall is one of over 100 local venues featured in Liddypool, my first book.

4th September 1962 was an interesting day for The Beatles, and shrouded in confusion too. Ringo had joined just a couple of weeks before, and they found themselves at Abbey Road. Was this a recording session? A catch-up? Why was there no session drummer? From alleged phone calls to the confusion over which version of “Love Me Do” was later released (Ringo was convinced he didn’t play on the single), we pick our way through the mists of time and clarify what really happened that day, in Finding the Fourth Beatle. It’s about more than just the 23 drummers!
Find out more at www.thefourthbeatle.com